ADD AN IMPACT!
Star Trek invites up to dream of a life in space, but it also offers dreams of a clean, healthy Earth. Consider taking public transportation or carpooling when traveling to your destination and using reusable water bottles when out hiking to help save our planet. 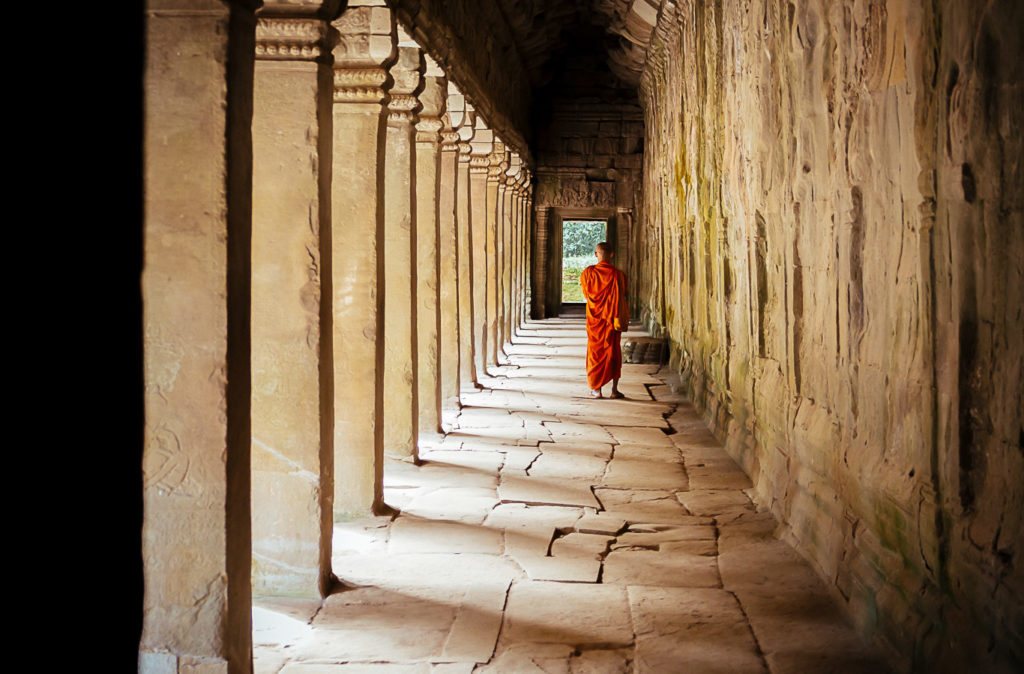 Sojourn – Gain a better understanding of the community you’re visiting. Learn about different religions or spiritual practices. How do these impact the communities? How does religion or spirituality influence local traditions? 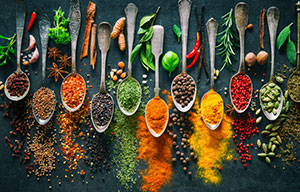 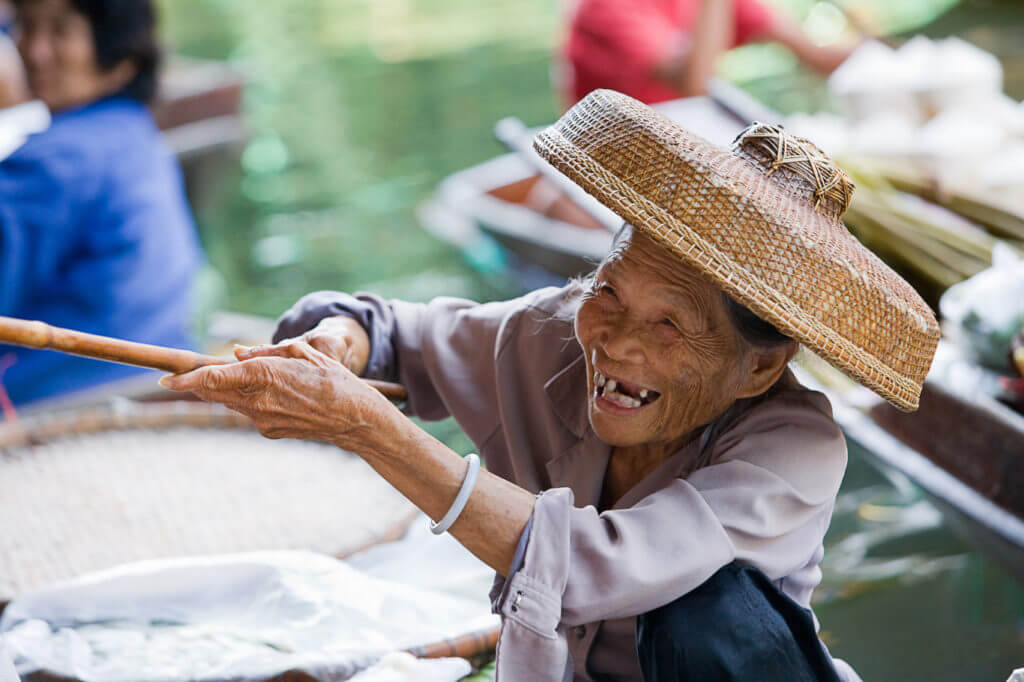 Tip of the Tongue – Each morning, take the time to learn a few basic greetings and phrases in the local language. Learn how to write greetings & your name in the local script. 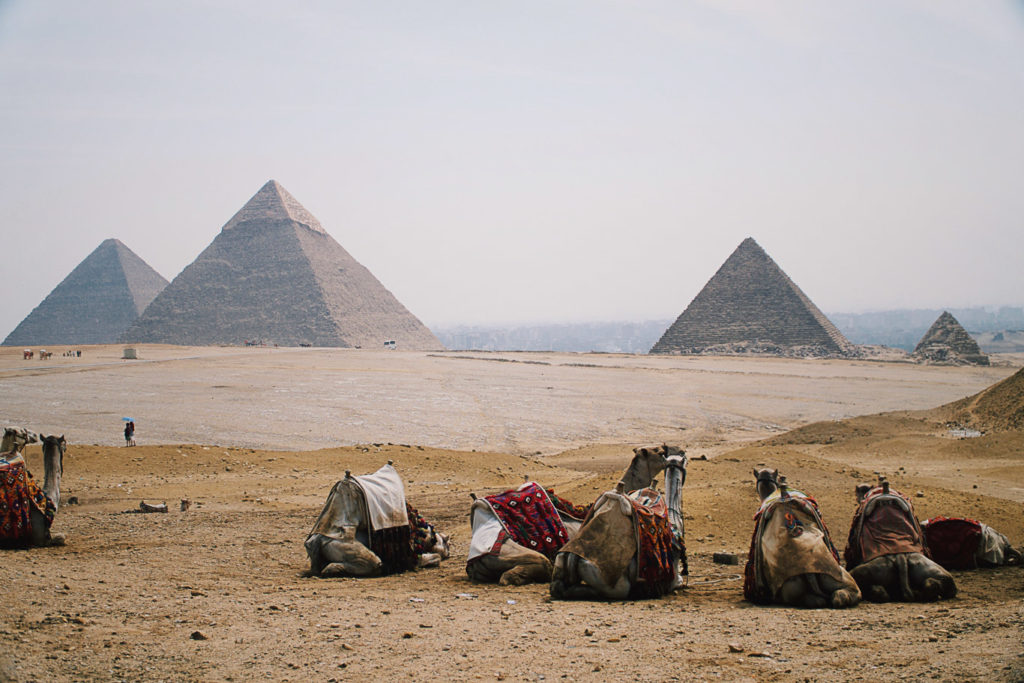 A Wrinkle in Time – History influences our present. Discover the history of the country you visit. Hear the stories of your guides & their family history. Where do they come from? 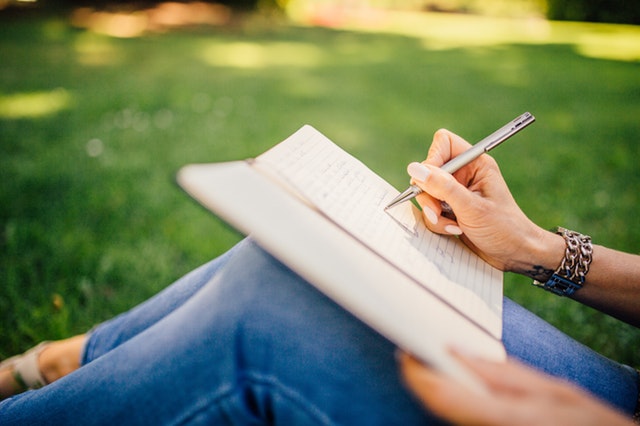 Journal Journeys – Take some time to reflect on the day’s events and document your journey. Spend a moment journaling about the day had & day ahead. These are memories for a lifetime! 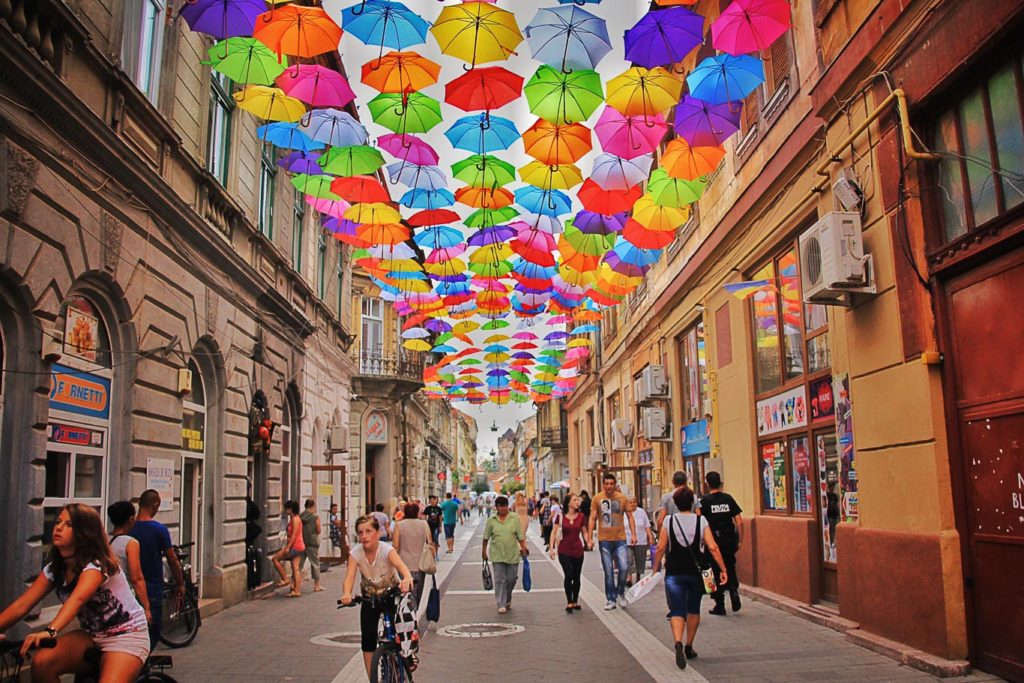 Culture – From local dances, festivals, or simple gestures to communicate – all of these make up a country’s culture. Learn and practice cultural norms & how to show respect in the culture you visit.

You’ll be arriving in Los Angeles as you tour the states in an airplane and not a starship, but that won’t make your trip any less stellar. Every Star Trek series has shot episodes in the greater LA area, so there are plenty of places here that you’ll recognize from the series.

Once you’ve settled into your hotel, get ready to step into the “Future’s End.” This episode from Star Trek: Voyager was set in Los Angeles in 1992. Even though it was filmed over 20 years ago, the Santa Monica Pier doesn’t look a lot different than it did then. During your afternoon or evening there, you can walk along the beach, go on the rides on the pier, or have some ice cream.

Your first tour stop is the first place that many Starfleet cadets go before beginning their own tours on starships, Starfleet Academy. The Donald C. Tillman Water Reclamation Plant and Japanese Garden have long represented Starfleet Headquarters and Starfleet Academy. Visitors are welcome to explore the grounds and stroll around the Japanese Garden.  Enjoy the carefully groomed plants, the peaceful sound of the water in the reservoir, and the beautiful Japanese architecture.

When Star Trek wasn’t shooting around Los Angeles, it was shot on the Paramount Studios Lot, and the perfect way to see it is on a tour. Paramount Studios offers several tours a day and passes by many soundstages and exteriors that you’ll recognize from the series. New York Street is perhaps one of the most recognizable sets, as it was used to pass for many places in many different series. And if you look closely as you pass Stage 32, you might see the street sign for “Leonard Nimoy Way,” honoring the man who played Spock.

About an hour and a half north of Los Angeles is the Vasquez Rocks Natural Park Area. Two of Star Trek’s most famous episodes were shot at this location, and many others have called it home as well. You’ll hike through the trails that Captain Picard and Captain Dathon did in Star Trek: The Next Generation’s episode “Darmok.” You can also climb on the rocks that Captain Kirk and the Gorn did in “Arena.” If you’ve seen the newest Star Trek movies, you’ll even recognize the rocks as the planet Vulcan. Be sure to pack some sunscreen and some water before heading out on your journey, especially in the warmer months.

In the very last episode of Star Trek: The Next Generation, Captain Picard is tending his family’s vineyard. The vineyard used in that episode is the very one you’ll be visiting today in Temecula. It’s about an hour drive outside of the LA metro area, but when you get to the property, you’ll be welcomed with open arms. The Callaway Vineyard & Winery offers tours of the winery itself and wine tastings. The winery regularly hosts events like live music and food trucks, so you might get to experience an extra treat while you’re visiting.

It’s back to the “Future’s End” today. Another key location in the Star Trek: Voyager series that was set in Los Angeles was the Griffith Observatory. The area surrounding the Observatory will give you some of the best views of the LA area, you’ll be able to see for miles. The Observatory itself is open and free, so you can go inside and explore space. You can look through telescopes, sit for a spell in the planetarium or wander the Hall of the Sky or Hall of the Eye exhibits.

Once you’re done exploring the Observatory, it’s a bit of a walk down to the Ferndell Trails. Or, if you’d like, you can take the bus or drive down to them. Shady trees and bright greenery surround the meandering trails. They’re more for sauntering than hiking, so take a slow stroll and enjoy every step. While they’ve been featured in several episodes of Star Trek, they were most notably featured in Star Trek: Deep Space Nine as the site of a Bajoran Monastery.

Your last day in paradise will be spent walking around the location used in Star Trek: The Original Series’ episode “This Side of Paradise.” The Hollywood Reservoir in Van Nuys is just a quick drive and a hot spot for locals and visitors alike to walk around. Most of the paved trail is shaded and it’s mostly flat land so it’s a perfect place to stretch your legs before your plane departs for home.

You’ll tour the states as well as the stars on this voyage in and around Los Angeles. It’s exciting to see places you’ve seen on TV in the real world, and even more exciting when a series has a legacy like Star Trek does. You’ll boldly venture where no tour has gone before and see places that have been featured in every single Star Trek series.

Interested in adding or modifying activities? No problem! All Worldwide Navigator itineraries can be customized to your liking!

In collaboration with our partners