At the heart of each of our itineraries is a sustainable impact project designed around one of the UN Sustainable Development Goals. 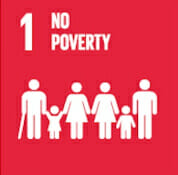 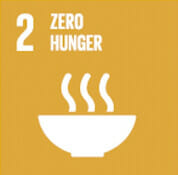 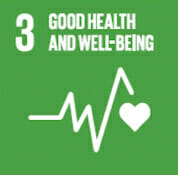 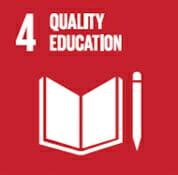 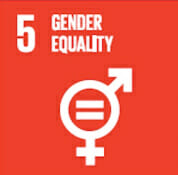 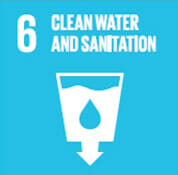 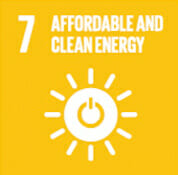 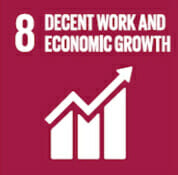 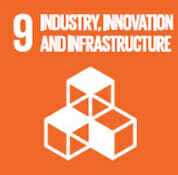 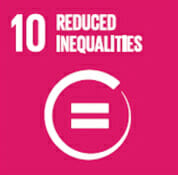 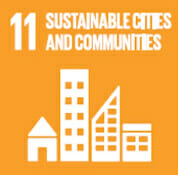 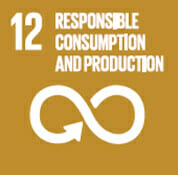 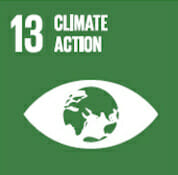 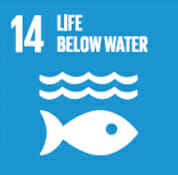 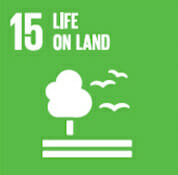 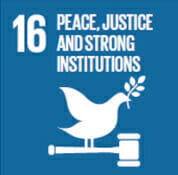 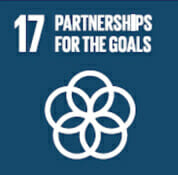 Water Pollution
Water is crucial to all life on Earth yet we don't care for it like we should. It is estimated at 80% of the world's wastewater is dumped-- untreated-- back into the environment. Chemicals and pollutants in this wastewater contaminate lakes, oceans, and rivers and jeopardize the health of people, plants and animals. Currently, less than 1% of Earth's freshwater resources are accessible to us and this percentage will continue to decrease as polar ice and glaciers continue to melt.
Learn More
Waste
From micro-plastics to plastic bags, human waste has reached every corner of the globe. It is estimated that over 8 million tons of plastic end up in the ocean every single year.
Learn More
Melting of the Polar Ice Caps
Climate change and the warming of our atmosphere have lead to alarming rates of ice melt around the globe. For decades, scientists have been observing the change in ice distribution and have sounded an alarm to action before it's too late. Ancient glaciers found at Mt. Kilimanjaro, Glacier National Park, the Alps, Himalayas, and in South America are almost nonexistent. Monstrous glaciers from the Arctic to Peru, from Switzerland to the glaciers of Man Jaya in Indonesia are receding at faster rates than ever before.

When this happens, more water flows to the seas and ocean water then expands and warms. Melt in the last 100 years has resulted in global sea level rise between 4 and 8 inches, swallowing coastal land and flooding some of our most iconic cities. The Himalayan glaciers alone provide more than half of the drinking water for 40% of the world's population. If these glaciers cease to exist, 2.6 billion people will face extreme water shortages.
Learn More
Species Diversity
Learn More
Single Use Plastic
Over 500 billion single use plastic bags are used worldwide by shoppers every year. This translates into 150 bags a year for every single person on earth, which is the equivalent to a million bags being used globally every single minute. Not only are plastic bags harmful to animals and humans, they also hold many negative environmental impacts. Every day, we are learning of new and worsened impacts as a result of the overuse and improper disposal of plastic materials.

Plastic bags take years to disintegrate, and often break down into smaller pieces eventually reaching a minuscule size that acts as a polymer and is toxic when ingested by animals and people. These toxins magnify as they move through the food chain, eventually reaching the plates of people, the world’s top predator and consumer. I would like to know more about the effects these chemicals have on people once consumed, and I believe the findings will influence a change in the popular use of plastic bags as we learn of the harmful effects they cause
Learn More
Climate Change
A study by the World Meteorological Organization identified 2013 to 2017 as the hottest years on record, 2017 measuring in 1.1 degrees Celsius above pre-industrial levels. Climate change accelerates melting of ice sheets, the rising of sea levels, increases the intensity of weather conditions as well as concentrations of greenhouse gases. Climate change continues to threaten life on land and life in the oceans, impacting the availability of life necessities such as food , energy, and freshwater.
Learn More
Carbon Sequestration in the Seas
Oceans play a major role in the carbon cycle by acting as a carbon sink, oceans are estimated to absorb 90% of the heat in the atmosphere and 26% of the carbon dioxide. The burning of more fossil fuels which releases more carbon dioxide into the atmosphere which then in turn increases the temperature of the atmosphere poses as the most significant threat to coral species. Levels of increased carbon dioxide in the ocean react with the chemistry of the water to form a weak acid. This acid dissolves the skeletons of corals and other marine life. Coral species have yet to gain the ability to evolve quick enough to be able to handle such acidic conditions- further devastating ocean ecosystems.
Learn More
Greenhouse Gases
Greenhouse gases are atmospheric gases that hold in heat - carbon dioxide, methane, and nitrous dioxide are the key greenhouse gases emitted by human activity. Carbon dioxide accounts for an estimated 80% of total emissions and is generated through deforestation, transportation and energy production. Methane is an even more potent greenhouse gas which is emitted from agricultural activities, waste management and biomass burning. Nitrous oxide is primarily sourced through fertilizer use in agricultural production.

Global carbon emissions have spiked significantly since the industrial revolution trapping infrared radiation that would otherwise escape the Earth's atmosphere. As a result, the temperature of Earth's atmosphere and oceans are getting dangerously warmer.
Learn More
Overfishing
Worldwide, approximately 80% of fisheries are in a state of collapse due to over-exploited, unsustainable practices. This heightened loss of species poses a serious threat to the ecological unity of entire ecosystems as well as the dependent relationship people have on world-wide fish stocks.
Learn More
Deforestation
Deforestation is a modern plague impacting, communities, ecosystems, and the health of our planet. In 2017, it was estimated that the equivalent of one football field of forests were cut every single second. One of the biggest causes of deforestation is agriculture, especially in developing countries.
Learn More
Modern Day Slavery
Modern day slavery is a global threat that reaches every corner of the world. Victimhood is not always clear cut as it can be found in your favorite neighborhood restaurant just as it is found in production lines and rural farms half a world away. The face of modern slavery is fluid and victimization comes in the form of sex workers, servents, child soldiers, construction workers, and the list goes on.

The International Labour Organization estimates that there are 40.3 million victims of human trafficking globally. Of these, 81% are trapped in forced labor, 25% are children, 75% are women and girls. The International Labor Organization estimates that forced labor and human trafficking is a $150 billion industry worldwide. Out of the 24.9 million people trapped in forced labour, 16 million people are exploited in the private sector such as domestic work, construction or agriculture; 4.8 million persons in forced sexual exploitation, and 4 million persons in forced labour imposed by state authorities.
Learn More
Ocean Acidification
As the Earth continues to warm, more and more heat is absorbed by the oceans. In addition to heat, our oceans act as a global carbon sink as they absorb about 25 of the carbon dioxide produced by humans every single year. As carbon dioxide dissolves in the ocean, it forms into carbonic acid and the ocean becomes more acidic, shifting pH balances that billions of ocean organisms rely on.

Since the Industrial Revolution, carbon emissions have increased steadily and it is estimated that the seas have become 30% more acidic in the last 100 years than they have in an observed 300 million years. Coral reefs are unable to cope with the changing pH levels which results in coral bleaching. Consequences of ocean acidification will be felt by everyone, especially the billions of people who depend on the ocean for their livelihoods, food, and survival.
Learn More
Air Pollution
Increased industrialization has lead to the discharge of a stew of differed gasses that impact the lives of millions of individuals. Most air pollution comes from energy use, production and agriculture. It is especially destructive as air pollution not only contributes to climate change, but is also exacerbated by it.
Learn More
Increased Refugee Migration
Learn More
Sustainable Fishing Techniques
Learn More
Previous
Next
let's plan my trip!