It’s probably fair to say in this day and age that the world of business is The World. Money makes the world go round, as they say, and business is the engine that drives it.

But it’s very easy to fall into trap of thinking that the way things are done on your home turf is simply how things are done for everyone. For the student studying business, a broad knowledge of the various ways that the world of business works outside of your comfort zone is vital to developing an imaginative mind that will be capable of creating the innovations that drive the world of business into the future. Here are a few trips that will help to spark the creativity you need to make your own mark on the business world. 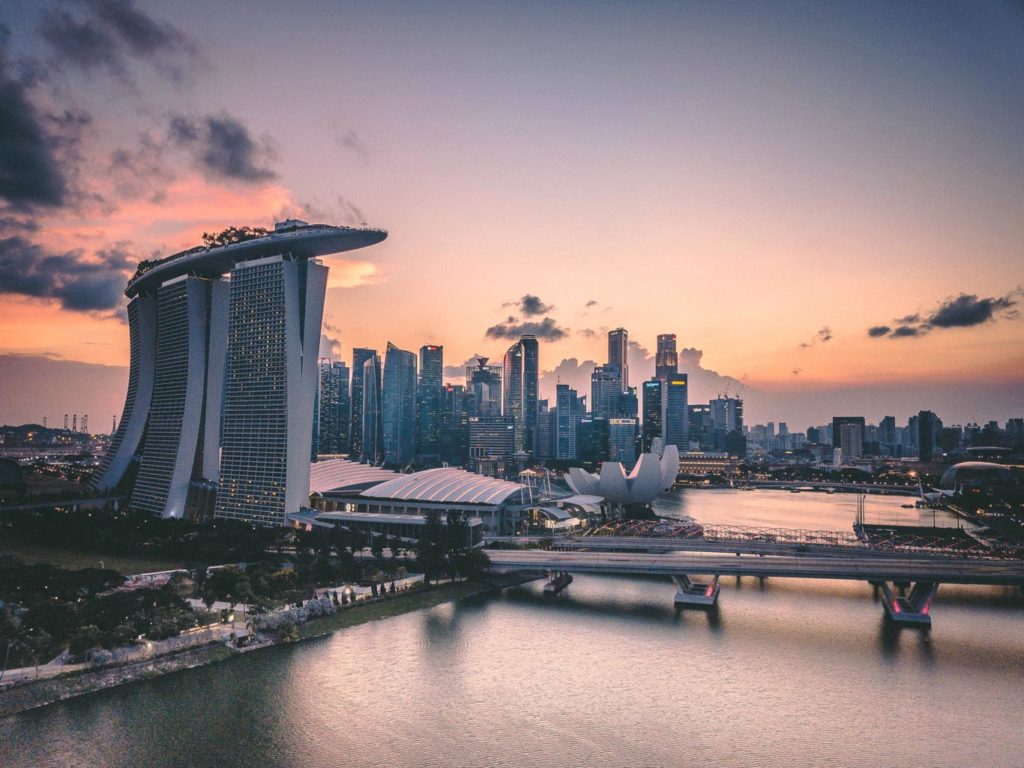 Originally founded as a city-state to be an eastern home base for the East India Tea Company, Singapore is perhaps the most purely business-oriented city in the world. These days the rapaciousness of the East India Tea Company has been set aside and Singapore embraces a forward-thinking, global approach to business that is the envy of the planet. You’ll visit with local business dignitaries as you tour the old town of Singapore near the Merlion Statue and Raffles Landing, followed by a trip to the UNESCO World Heritage Site of the Singapore Botanic Gardens. But money isn’t everything, as you’ll see while strolling through the orchid gardens, where there are thousands of rare orchids that can’t be seen anywhere else in the world. Finally, check out Sentosa, the city’s very own resort island where the rich and powerful go to play, as well as the Marina Bay Sands, a conglomeration of colonial-era buildings that have been turned into museums, restaurants and boutiques. 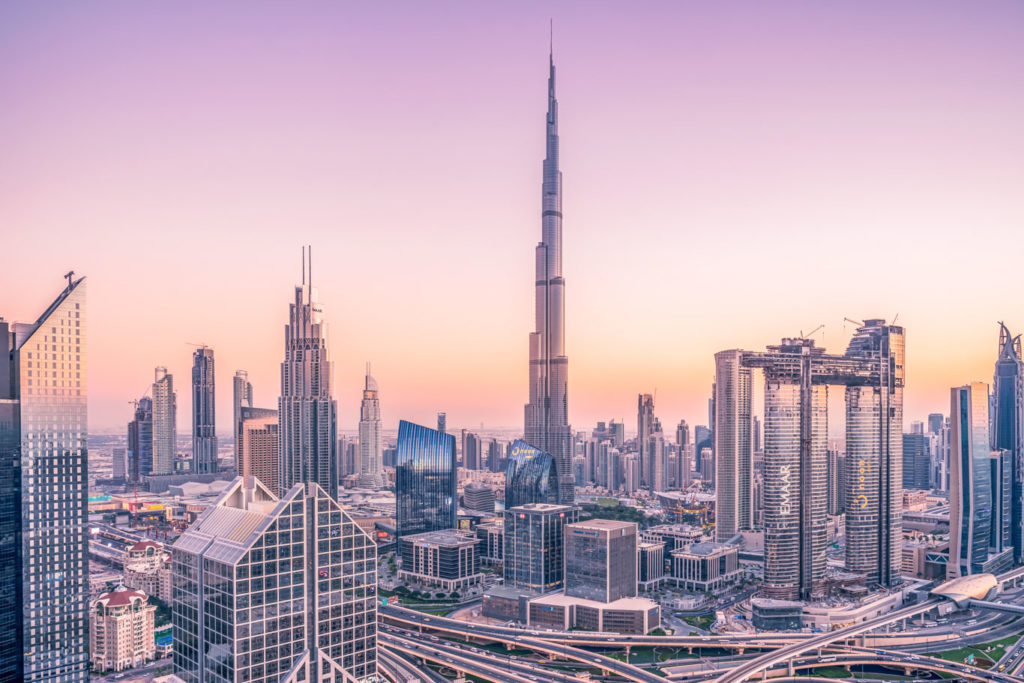 No discussion of the cities of the modern business world can be complete without at least mentioning Dubai. This jewel of the desert is an international hub with connections extending around the world, and is an epic sightseeing trip all on its own. From the glittering Burj Khalifa tower, the tallest building in the world, to the stunning Dubai Mall, you’ll be amazed at the innovations this United Arab Emirates city produces and takes for granted. Ski in 110º heat at the mall after you visit the 160-story tower, then head over to Palm Jumeirah, the man-made set of islands in the shape of a palm tree for a relaxing afternoon by the water. 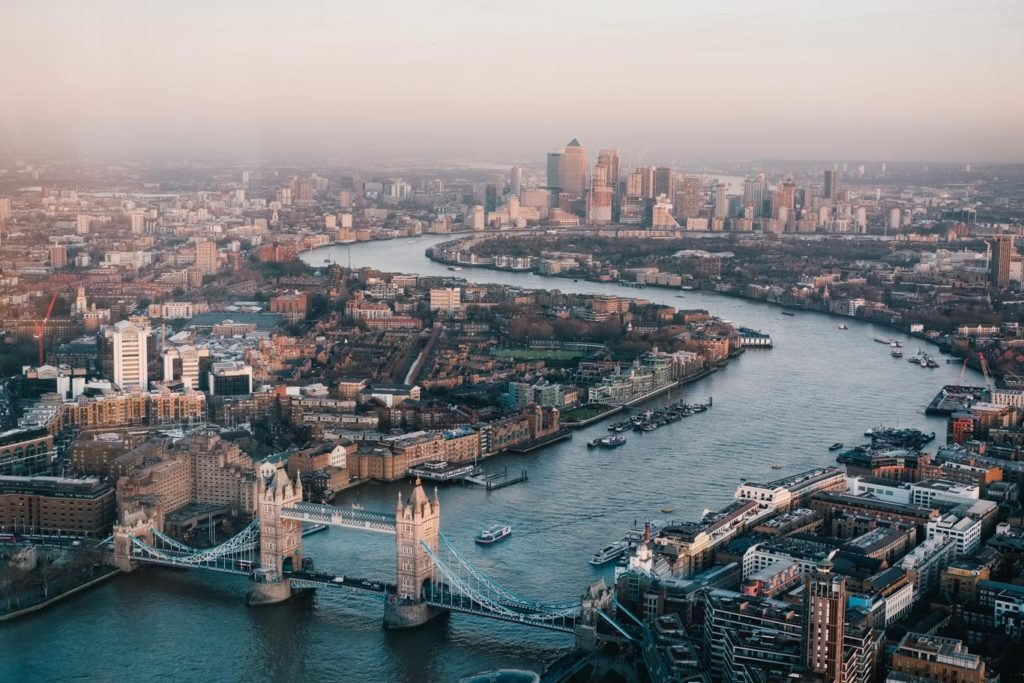 The city of London can trace its roots to the ancient Romans, and for 2,000 years it has been a business hub. Just to walk through her streets is to feel the hum of business and international finance, but to work an internship at the venerable department store Harrod’s is an education unto itself. Seven floors encompass 330 departments, and you’ll learn how each of them work in tandem with the rest to create this lively, modern, yet ancient business. No trip to London would be complete without a visit to the London Eye, the Houses of Parliament and upriver to the Tower of London. Take a tour boat on the Thames to see it all up close and personal as you absorb the ways this revered city of business does business. 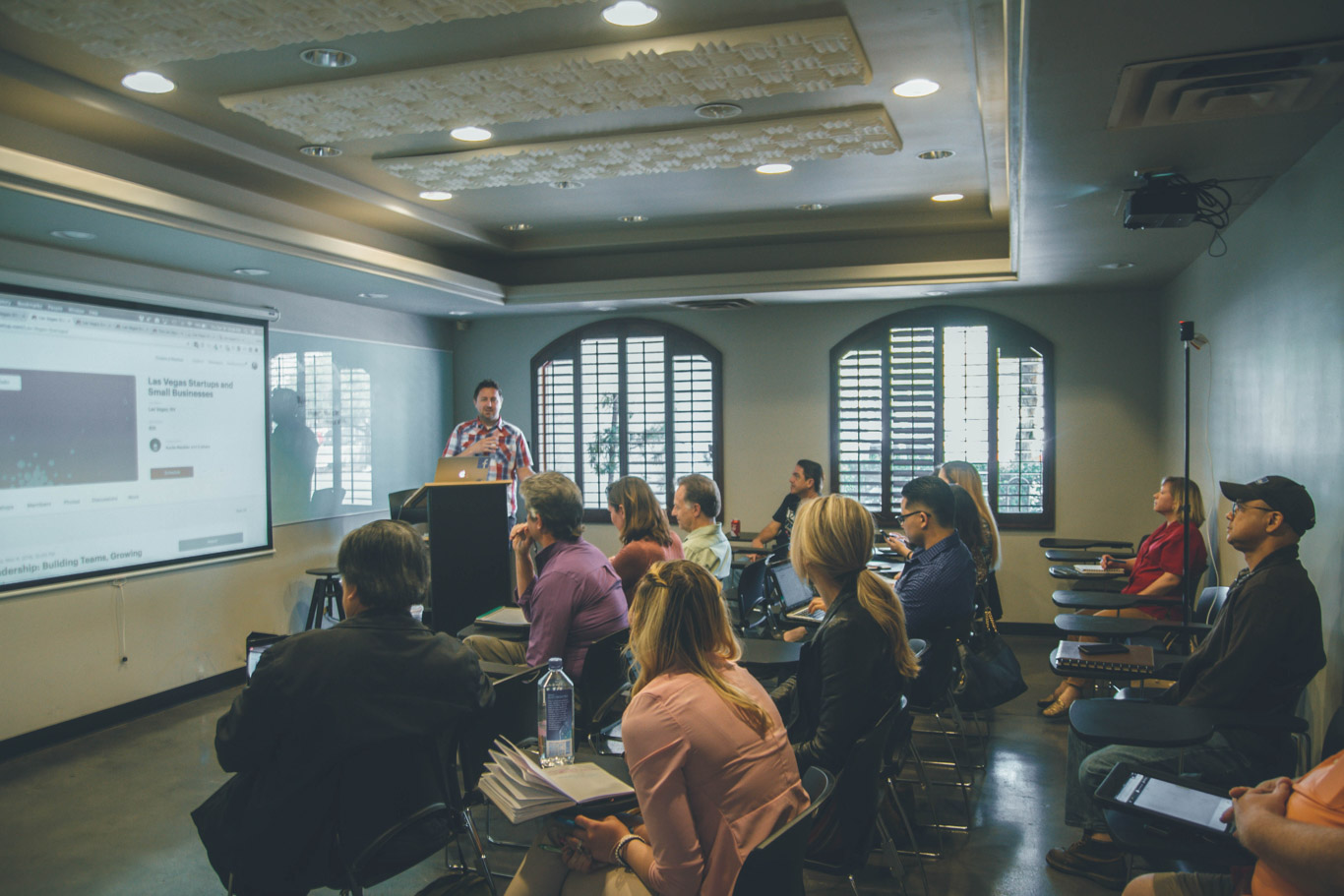 Not All Programs Are Created Equal: How To Choose The Right One For You 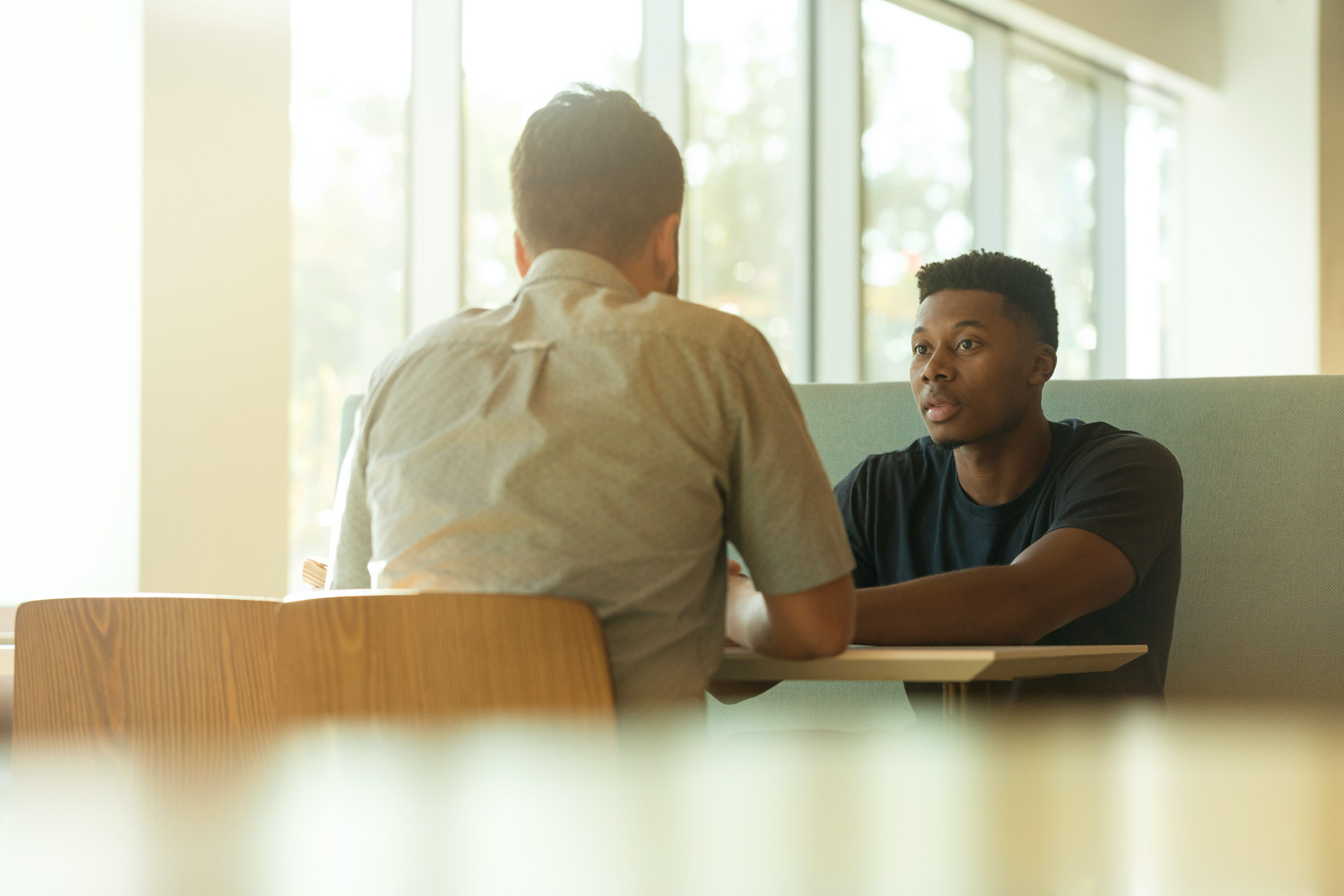 How International Travel Can Help You Land Your Future Dream Job 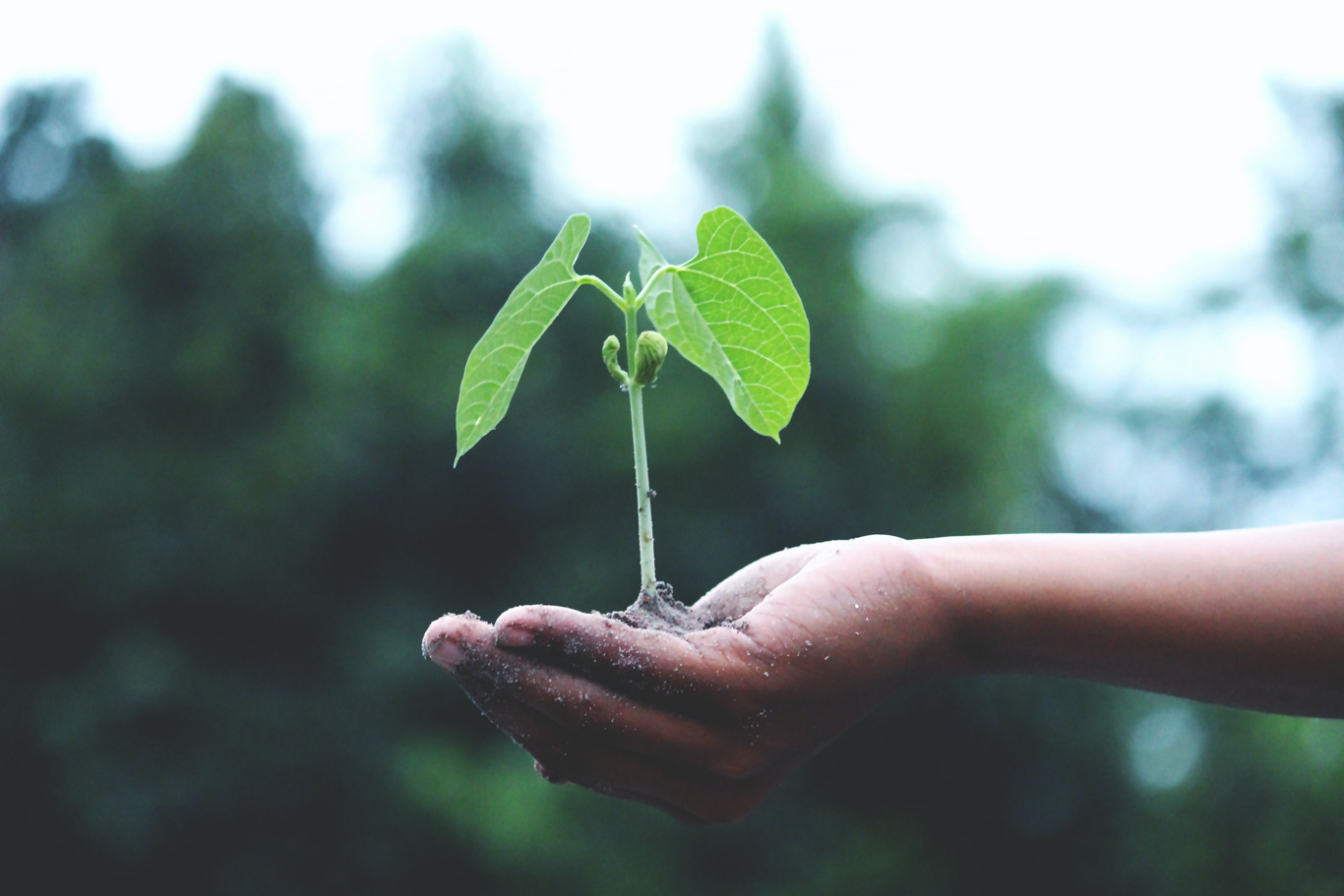 Traveling with a Mission: How to Incorporate U.N. Sustainable Development Goals into Your Itinerary 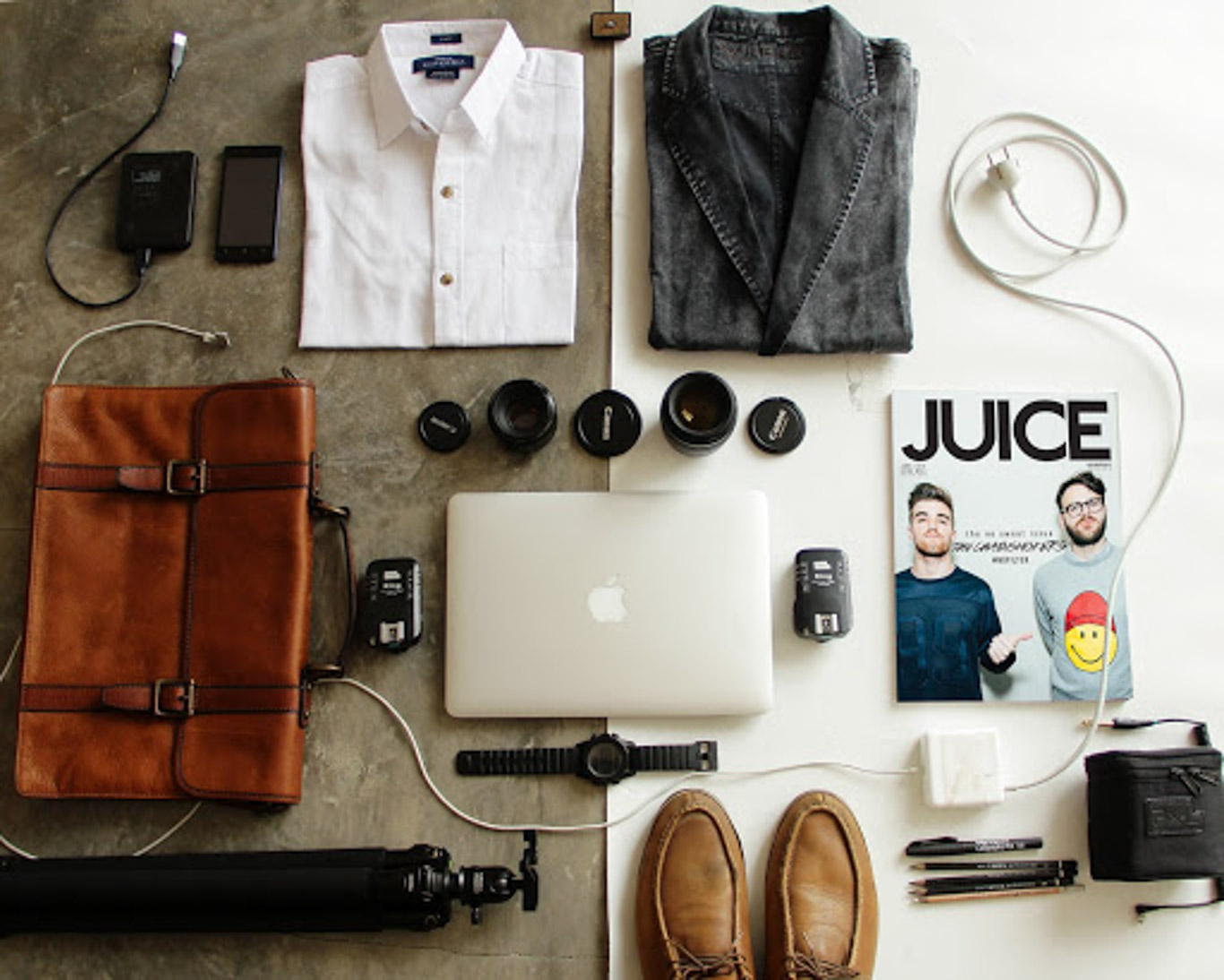 Backpacking Travel Hacks: How to Pack Light for Your Next Adventure 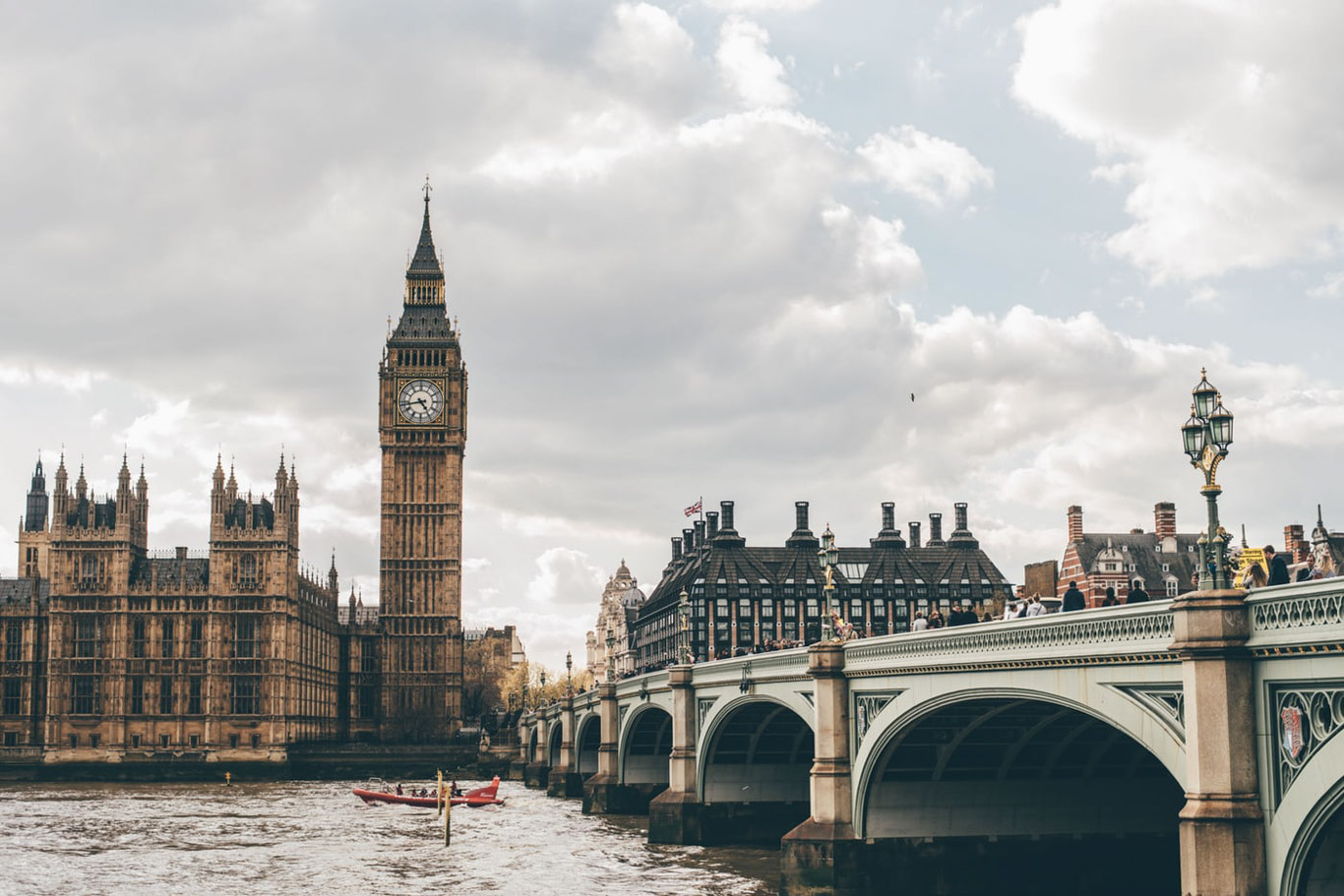 A ‘Shakespearience’ in England and Italy 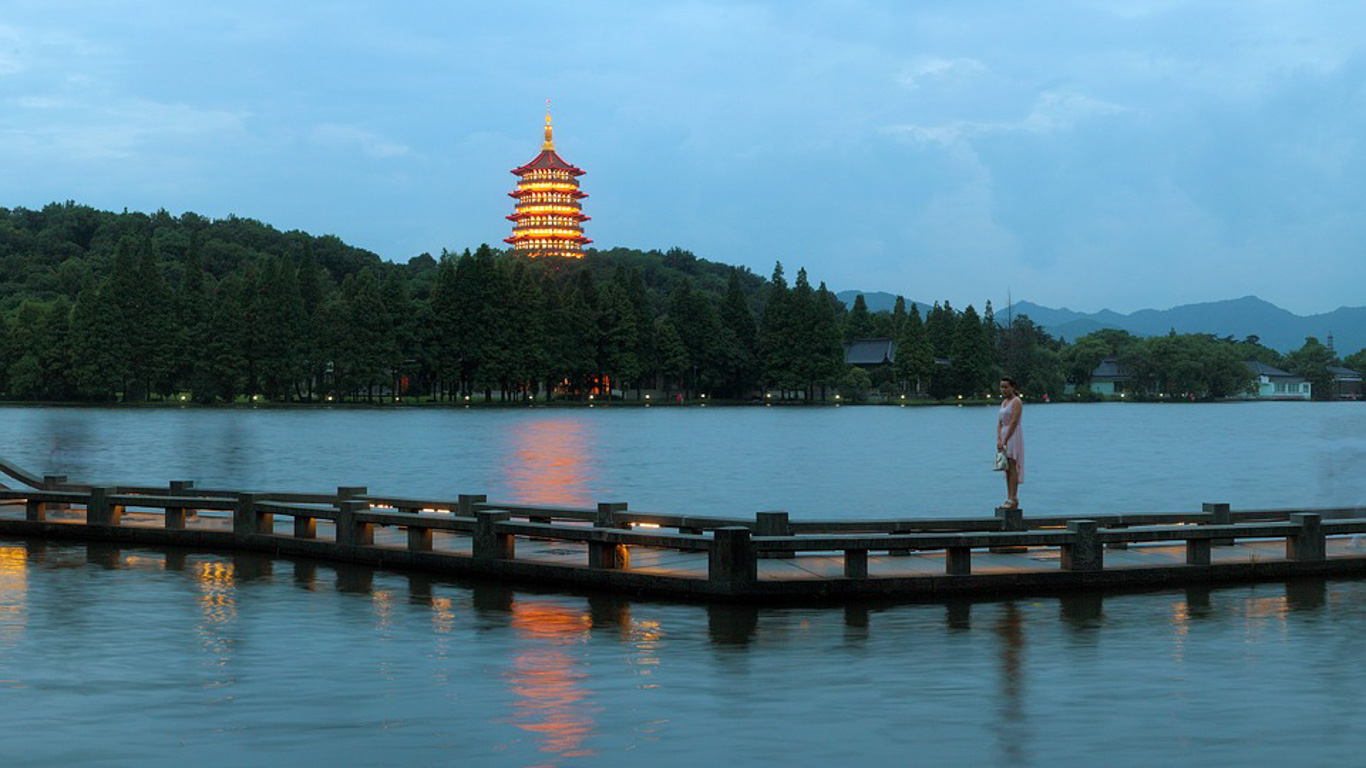 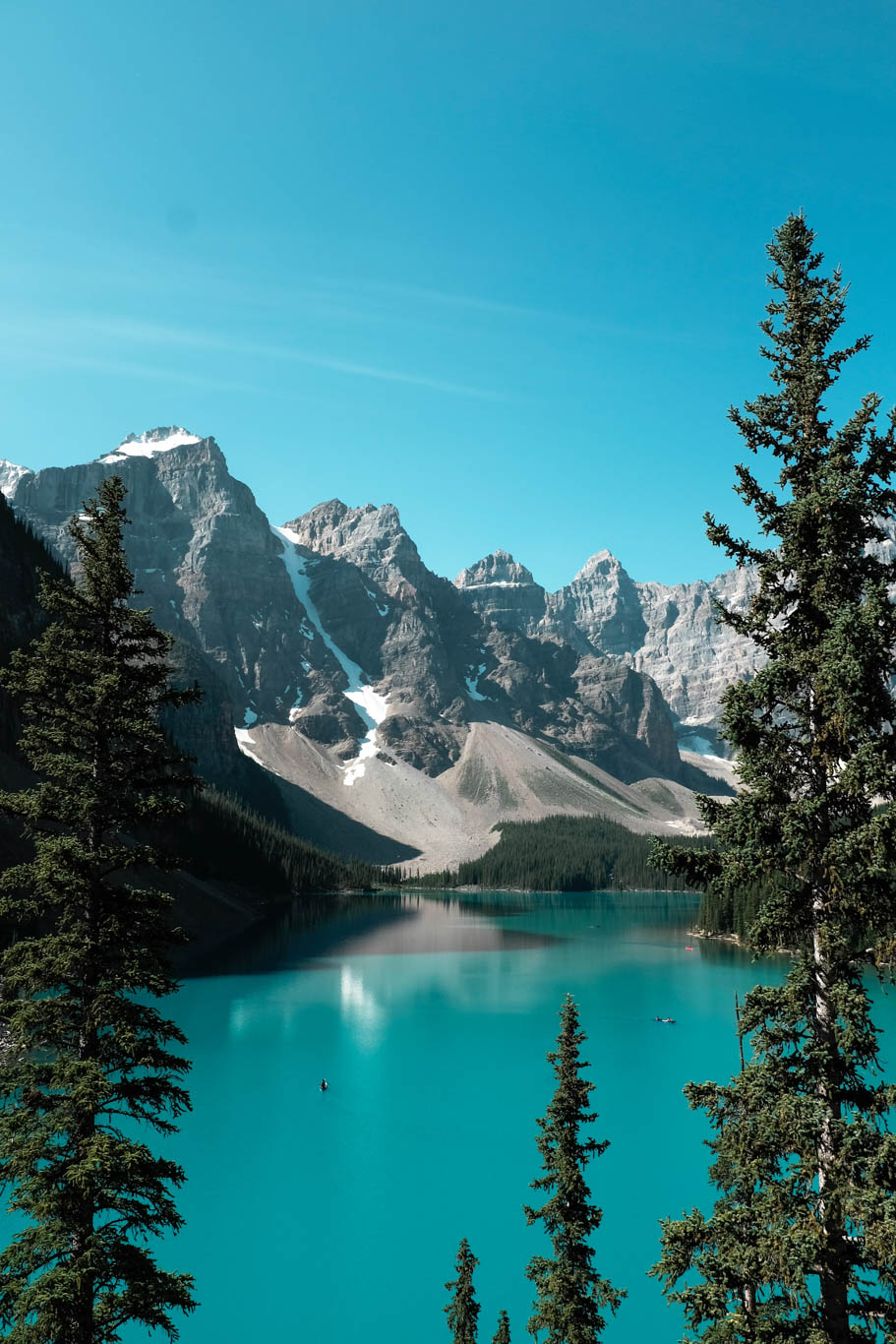 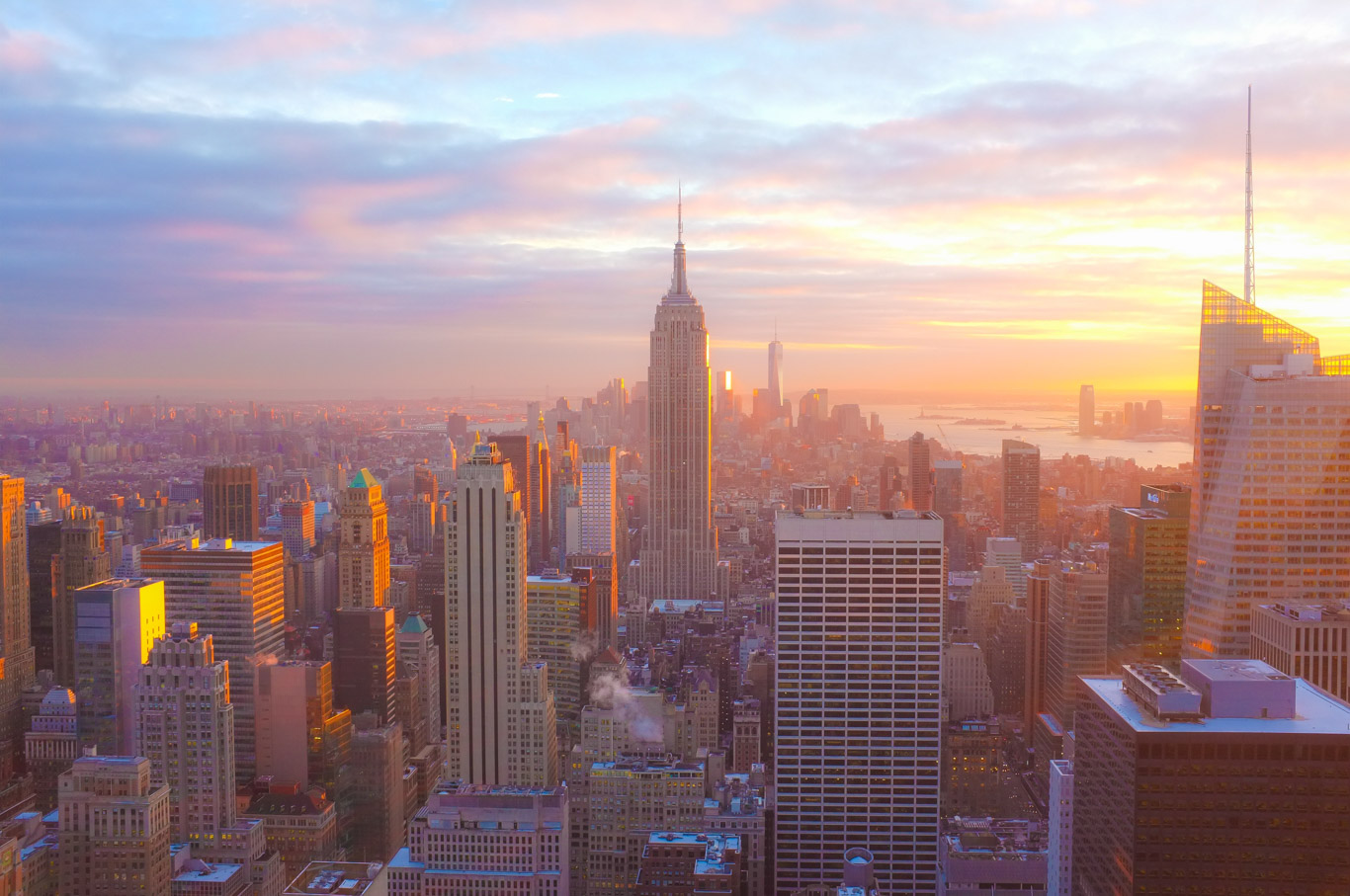 Search for a Tour

Like this article? Let us know!
By liking and sharing, you show us which articles really stand out.